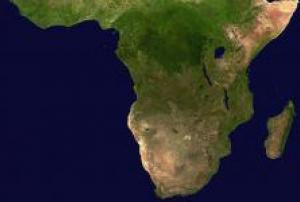 The analysis of 10 years of satellite data has been conducted together with the Joint Research Centre of the European Commission, the Institute of Electromagnetic Sensing of Environment of the National Research Council of Italy… 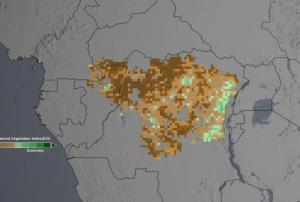 NASA elaborates on their website: "Scientists use the satellite-derived "greenness" of forest regions as one indicator of a forest's health. While this study looks specifically at the impact of a persistent drought in the Congo region since 2000, researchers say that a continued drying trend might alter the composition and structure of the Congo… 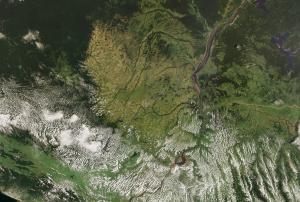 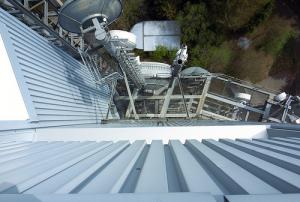 As a result of the international collaboration between Pan-African telecom provider RascomStar, Viasat and UK-based ip. access, remote parts of Congo and at least 10 other African countries may get mobile coverage by 2013. This initiative starts with the installation of 50 mini base stations around Congo in summer 2012.
"Our services were developed to provide affordable universal access telephony in rural and remote areas… together with our partners, we believe that we have designed a service that meets the needs of a region underserved by mobile and indeed fixed telephony," stated Faraj Elamari, head of RascomStar-QAF.
more
Publishing date 07/06/2012