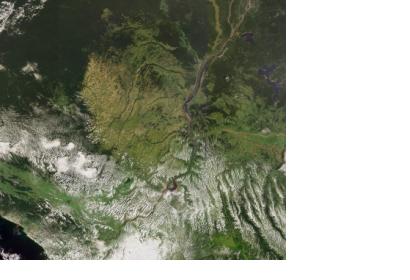 This deal marks the second time that China has exported a satellite to African nations, following the NigComSat 1, another communications satellite that was launched for Nigeria in May 2007 by Great Wall. The Company completed three international contracts in 2012, including the launch of VesselSat 2 for European space systems contractor LuxSpace and VRSS 1, a remote-sensing satellite for Venezuela.