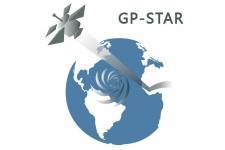 UNOOSA/UN-SPIDER, together with many partners from the space, Earth observations, and civil protection communities, and regional and international organizations have conducted a variety of efforts since June 2014 as a way of spearheading efforts regarding the incorporation of the use of space-based technologies and applications and Earth observation in the context of the Sendai Framework for Disaster Risk Reduction 2015 - 2030.

UNOOSA/UN-SPIDER, GEO, JAXA and DLR worked with key government agencies in Asia, Africa, Europe, and Latin America and the Caribbean to ensure that the proposed text on the use of Earth observations and space-based technologies was introduced in the Sendai Framework.

These efforts have been endorsed by government institutions of the Federal Republic of Germany, the People’s Republic of China, the Dominican Republic, the Republic of Guatemala and the Islamic Republic of Iran.

Access a web-based version of the publication above here: GP-STAR Brochure.

Additionally, the partners are working together to encourage the United Nations Office for Disaster Risk Reduction (UNDRR) and Member States to incorporate Earth observation data and products in several of the indicators that have already been proposed to track the progress of implementation contemplated in the 7 targets that are included in the Sendai Framework.

The purpose of GP-STAR is to facilitate the use of space-based technology applications, including Earth observation, global navigation satellite systems and satellite telecommunications, through a variety of efforts including the provision of technical advisory support for application in the context of the Sendai Framework for Disaster Risk Reduction 2015-2030.

GP-STAR fosters the use of Earth observation and space-based technologies at all levels by strengthening existing mechanisms and contributing to a better integrated and wider use of such technologies in disaster risk reduction (DRR) worldwide. The objectives of the Partnership are:

In December 2016, the partners agreed on the following items:

All of these efforts are geared to make the disaster risk reduction community aware that the quality of satellite sensors and access to and use of satellite imagery and services has greatly improved in recent years; and that tremendous progress has been achieved through the continuous development of powerful algorithms and software packages to manage and process geospatial data and to disseminate imagery and geospatial datasets in near-real time via geo-web-services, which can then be used in disaster-risk management and emergency response efforts. In addition, these efforts are devised to make them aware of the fact that satellite Earth observations now offer consistent coverage and scope to provide a synoptic overview of large areas, repeated regularly; which can be used to compare risk across different countries, day and night, in all weather conditions, and in trans-boundary areas. 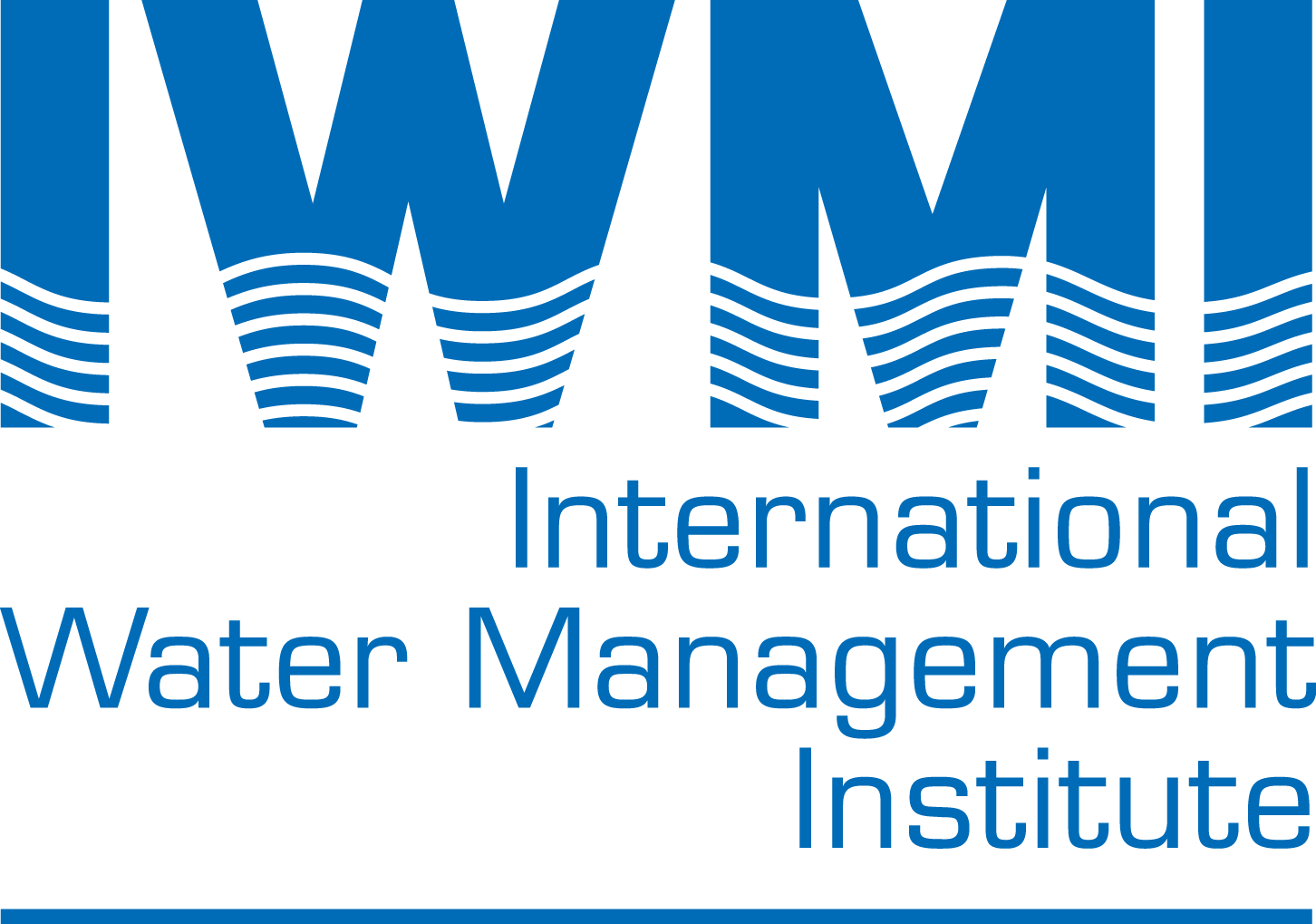 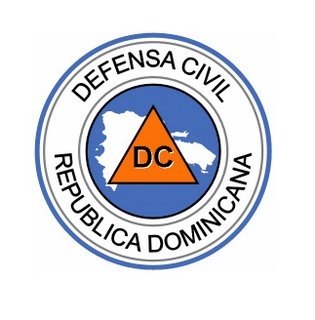