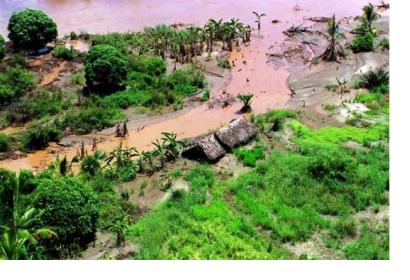 Currently, there are 10 satellites dedicated to monitoring rainfall, but soon this number is likely to fall: four satellites have already passed their design life and others will follow soon. This will strongly affect flood management globally, shows a study published at Environmental Research Letter.

Space-based rainfall observation give high-value opportunities for globally coordinated data services regarding rainfall and resulted floods. Rainfall satellite data provides a good understanding of high-intensity events like monsoon rains, meaning that flood warnings could be communicated and emergency planning swung into action: "Rainfall data is critical for flood modellers to correctly predict the timing and intensity of events," said Patrick Reed from Cornell University, US. "For example, the rainfall data can be used by reservoir operators where a stream forecast will allow them to empty their storage in time to capture a flood wave."

The current rainfall missions already fail to cover a full portfolio of rainfall missions. Across the world the story is similar, particularly in regions which are often affected by heavy rainfall, funds to invest in ground-based sensing are scarce. The result is that entire high intensity flood events are already unobserved.

Unfortunately, the future for rainfall satellites is extremely uncertain. Meanwhile, climate change is likely to increase the severity and frequency of floods in many locations worldwide. Without the rainfall satellite data the disaster could have been far worse.