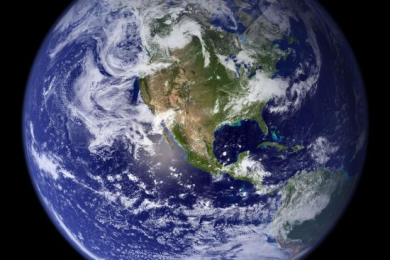 The European Commission and the United States confirmed a new agreement to facilitate data sharing from the Copernicus constellation of Sentinel Earth Observation satellites among a broad spectrum of users on both sides of the Atlantic. The treaty was signed on 16 October in Washington.

Earth Observation for different purposes is the main goal of the new cooperation policy. Climate change research, enhance forecasting, ocean and atmospheric monitoring, land use management and mitigation of natural disasters are some of the focus areas.

This new agreement will benefit institutions such as the European Commission, the European Space Agency (ESA), the European Organisation for the Exploitation of Meteorological Satellites (EUMETSAT), the National Aeronautics and Space Administration (NASA), National Oceanic and Atmospherics Administration (NOAA); and the U.S Geological Survey (USGS). It enables representative institutions from both sides to access full and free data that promotes new developments to benefit the society at large.