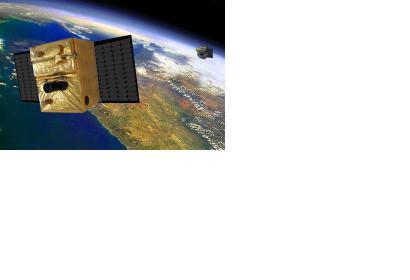 In October 2015, Germany will launch the Berlin Infrared Optical System (BIROS), a microsatellite capable of monitoring forest fires from Space. The microsatellite was partly developed by the Institute of Optical Sensor Systems in Berlin of the German Aerospace Agency (DLR). BIROS will be launched from the Satish Dhawan Space Centre in India.

As part of the FIREBIRD mission, with its on-board infrared camera on board, BIROS will link up with TET-1 for accurate, timely detection of forest fires. TET-1 is previous German microsatellite, which was sent into space in 2012.