CONAE assessing the extent of forest fires in Argentina 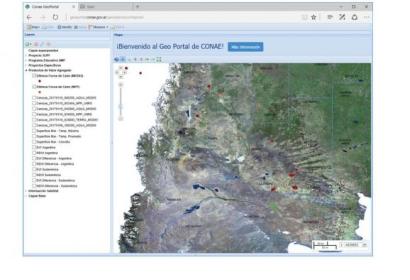 Maps depicting the hotspots related to these forest fires can be viewed using CONAE's Geo Portal.   The geo-viewer can be accessed through this link:  https://geoportal.conae.gov.ar/geoexplorer/composer/.   CAEARTE researchers are testing an experimental procedure to assess the risk of fire.

More information on activities conducted by CONAE related to these forest fires can be found in this link:  http://www.conae.gob.ar/index.php/espanol/2017