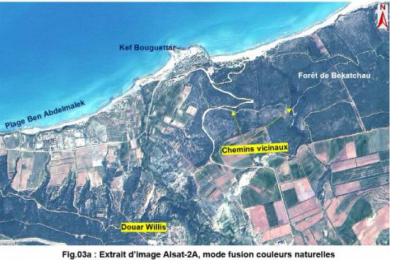 After these successful five years, it will continue developing observation activities, providing panchromatic images with 2,5m resolution and multispectral images with 10m resolution.

Since the launch of ALSAT-2A in 2010 on a PSLV launcher (PSLV-C15) from the Satish Dhawan Space Centre (SDSC) SHAR, Sriharikota, India, the satellite has provided more than 120,000 Earth observation images, covering a total of more than 8 493 millions km2. The coverage over Algeria represents almost the 50% of the totality and the whole African continent reaches 73,5%.

Early warning, disaster management and emergency response have been some of the most important activities developed by ALSAT-2A during these five years.