Data Application of the Month: Precipitation 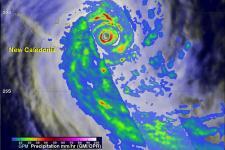 What are precipitation data used for?

Floods, landslides, and droughts are hazards that are triggered by excess or shortage of precipitation. Monitoring precipitation is important to see those hazards coming and to enable decision makers to take measures as early as possible. Precipitation data - together with ancillary data - thus help to prevent that natural hazards turn into disasters.

How is precipitation monitored from Space?

More than 50 years ago, the first weather satellite, Tiros 1, was launched. Today a whole fleet of weather satellites is in orbit including the geostationary Meteosat and GOES satellites, whose images are well known from daily weather forecasts. However, few satellites are designed specifically to measure rain, snow, and other types of precipitation at a global scale. Such specialized satellites use active radar and passive radiometers to diagnose what is happening in the clouds. They can provide 3-D views of storms.

In 1997, the Tropical Rainfall Radar Mission (TRMM) was launched by NASA and JAXA being the first rain radar in Space. After 17 years of 3-D images of rain and storm, the satellite is about to reach the end of science operations in or about April 2015. The animated image shows hurricane Sandy's rainfall on October 28, 2012 as seen by TRMM precipitation radar (Credit: NASA).

More GPM satellites are planned to be launched by a consortium of GPM partners in the United States of America, Japan, France, India and Europe. The first GPM satellite, which was launched by NASA and JAXA, will serve as the GPM Core Observatory to serve as a reference standard to unify precipitation measurements from all satellites that fly within the contellation. The whole constellation of GPM satellites will observe precipitation over the entire globe every 2-3 hours.

Both, GPM data and TRMM data are available free of charge:

How are the datasets used for disaster risk management and emergency response? 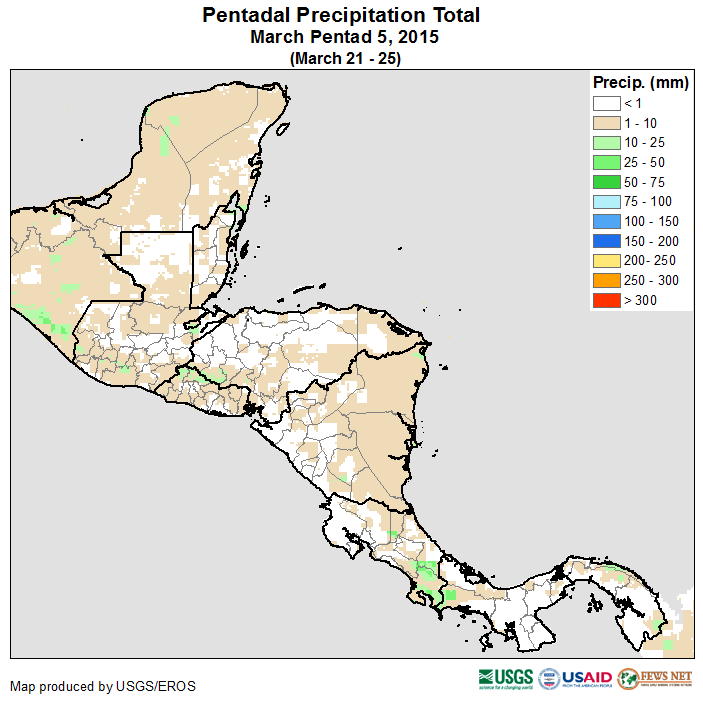