International Charter activated in Tajikistan due to landslide 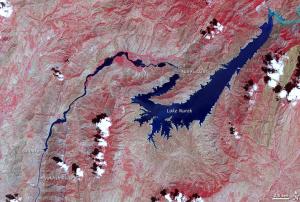 International Charter: Space and Major Disasters was activated on 15 April 2014 on the request of UN-SPIDER's Regional Support Office the Asian Disaster Reduction Center (ADRC) on behalf of the Committee of Emergency Situation and Civil Defence of Tajikistan.

Heavy rainfall over the weekend of 12-13 of April caused series of landslides and floods that caused severe damages in the Khatlon province of Tajikistan. The landslide occurred during the night, which caused the death of at least 14 people and many are still missing.