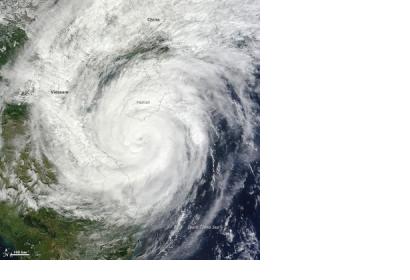 As a follow up of the Technical Advisory Mission (TAM) conducted by UN-SPIDER to Viet Nam in March 2013, UN-SPIDER has planned a workshop and exercises in Viet Nam from 10 to 15 November 2014. These activities support the implementation of the recommendations made during the 2013 mission, which included capacity building.

The event will be jointly conducted by UN-SPIDER and Geospatial Information and Technology Association (GITA). It is based on the "Geospatially Enabling Community Collaboration (GECCo)" framework, which was developed and refined over a 10-year period and successfully implemented in the United States, Japan, and Australia.

The event is co-sponsored by GITA and other partner organisations including the Pacific Disaster Centre, UNDP Viet Nam, OCHA, DigitalGlobe and ESRI, which are offering support of various kinds to conduct the event.