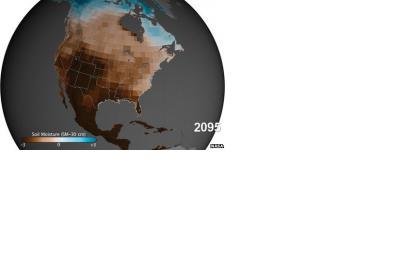 Scientists of NASA's Goddard Institute for Space Studies, have found that the south-west and the central plains of the United States of America could face super-droughts in the future.

The study published in the journal Science Advances compares earlier droughts with climate simulations for the coming decades. The team reconstructed past climate conditions and compared these with 17 climate models and soil moisture assessments.

BBC reported that the scientists found that "after 2050, the Southwest and the Central Plains would likely shift to drier conditions that exceeded even the great drought epochs of the so-called "Medieval Climate Anomaly" in the 12th and 13th Centuries."