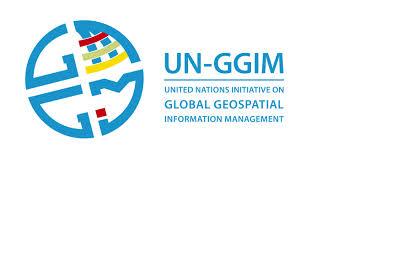 From 6 to 8 August 2014 the United Nations Committee of Experts on Global Geospatial Information Management (UN-GGIM) met in New York. A draft resolution on the Global Geodetic Reference Frame (GGRF) was endorsed by the Committee and will now pass to the Economic and Social Council (ECOSOC), with the intent of referring the Resolution to the General Assembly later this year.

The UN-GGIM recognised that there is a growing requirement for more accurate measuring of the changing planet, with a potential of enormous economic benefits on countries’ economies and environments. As no single country can maintain the GGRF alone, the Committee of Experts is considering how to enhance intergovernmental co-operation, which will lead to geospatial data interoperability. There need to be mutual global efforts working under the umbrella and mandates of overarching structures like the United Nations.

Some countries are already collecting data and making them freely available, but the UN-GGIM hopes that more Member States can work towards more open sharing of geodetic data, standards and conventions.