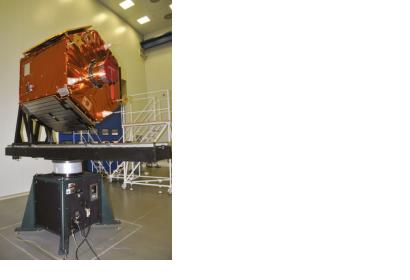 The launch of Turkey's Earth Observation Satellite Göktürk-2 is scheduled for 19 December 2012, 18:13 Turkey time. Turkey’s first domestic observation satellite, Rasat, was successfully launched into space in August 2011. The second satellite Göktürk-2 has three times as high a resolution as the first one and is of a mass four times that of Rasat. It will be launched from the Jiuquan base in China, which is located in the Gobi desert near the border with Mongolia. Güktürk-2 was created by the Scientific and Technological Research Council of Turkey (TUBITAK) and Turkish Aerospace Industries.

The Göktürk-2 satellite aims to be used for the image requirements of the Turkish Armed Forces and as other institutions that require satellite images for agriculture, transportation and urban development with 2.5 meters of resolution.