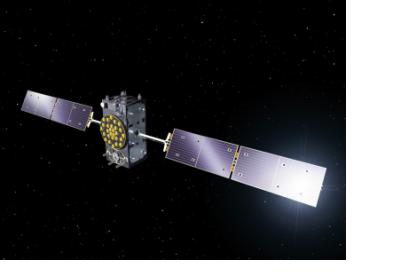 The European Space Agency (ESA) has recovered one of two satellites (Galileo-FOC FM1) that were put into the wrong orbit when launched on 22 August 2014.

The European Commission will take a decision shortly on whether to employ them for the Galileo satellite navigation system as originally planned.

The two satellites, the fifth and sixth of the Galileo series, were directed into a prolonged orbit - up to 25,900 km above the Earth and back down to 13,713 km - rather than completing the expected circular trajectory.

Since then, eleven maneuvers were carried out over the course of seventeen days in order to gradually bring the fifth satellite, Galileo-FOC FM1, upwards at the lowest point of its orbit. As a result, FOC-FM1 has ascent more than 3,500 kilometers, executing a more circular path.

Experts said the quality of the signal is satisfactory and they are currently planning recovery maneuvers for the sixth satellite in order to take it into the same orbital plane.