South Korea: Earth Observation Satellite to be launched in August 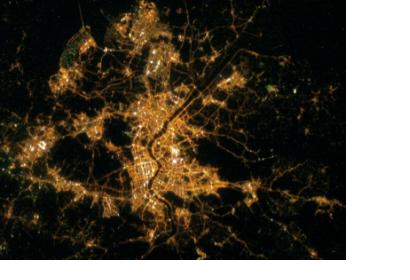 The Russian news agency RiaNovosti reported: "The rocket will blast off from the Yasny launch center in the Orenburg Region in the south Urals. A backup launch date has been set for August 23, the Ministry of Education, Science and Technology said.

The Arirang-5 is South Korea’s first satellite with a synthetic aperture radar, which enables observation of the Earth's surface and also helps monitor natural disasters and the environment. South Korea began developing the satellite in 2005. It was originally scheduled to go into space in August 2011, but the launch was delayed due to disagreements between the Russian and South Korean sides."