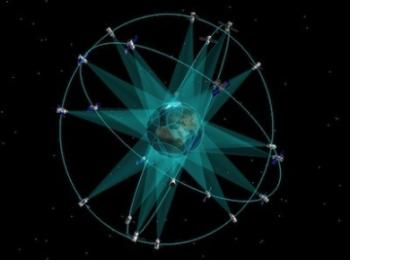 On 14 June 2014, Russia launched their GLONASS M55 navigation satellite via a Soyuz launch vehicle, lifting off at 1:16 p.m. EDT from the Plesetsk Cosmodrome.

Within a few weeks, this new satellite will become operational and it will transmit an experimental navigation signal in the L3 frequency band, in addition to the standard L1 and L2 signals. GLONASS M55 was manufactured by ISS Reshetnev: it has a launch mass of 1,415kg (3,100 lbs) and possesses a seven year life expectancy on orbit.

"According to the telemetry received from GLONASS M55, the satellite is in good health, all its mechanical subsystems have deployed normally, sun and Earth acquisition have been performed as designed," ISS Reshetnev stated in a press release.

The GLONASS system broadcasts navigation signals to Russian military and civilian users around the world. It is Russia's counterpart to the U.S. Air Force's Global Positioning System (GPS). As of June 14, it comprised 29 satellites in orbit: this is their second launch of 2014 and according to ISS Reshetnev, three more GLONASS M spacecraft are set for launch before the end of this year.