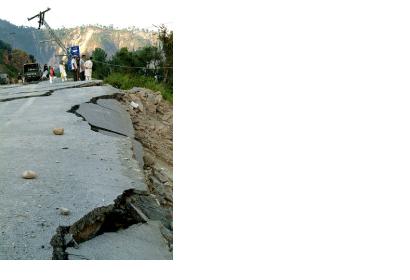 The International Charter: Space and Major Disasters was activated on 24 September 2013 to support emergency responders with satellite-based maps and products. A large and powerful earthquake struck the province of Balochistan, a remote, mountainous region of Pakistan, on the evening of 24 September 2013. The region is Pakistan's largest, but least populated province. Officials in the area report that major damage and loss of life has been averted due to the earthquake's location in a remote area.

The earthquake measured 7.8 on the Richter Scale and tremors were felt as far away as New Delhi. Aftershocks of up to 5 magnitude are expected following the earthquake. The International Charter was activated by UNITAR/UNOSAT.