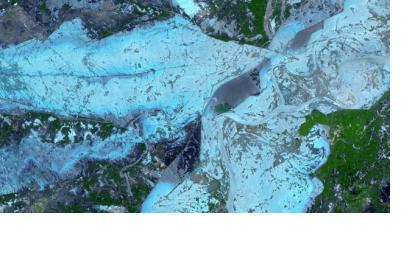 On 22 August 2013, UNITAR/UNOSAT requested the activation of the International Charter: Space and Major Disasters to support Pakistan in its emergency response to the widespread flooding that is affecting the country. Monsoon rains that started in early August have lead to flooding in the Punjab and Sindh Province's of Pakistan, affecting over 1 million people and causing the death of about 130.

Since flash floods have destroyed 10,000 homes and affected almost 2000 villages so far, around 15,000 people have been evacuated to relief camps. However, local roads have been inundated, hampering even more relief efforts and travel. Crops and cattle have also been affected by the flood waters with long-term consequences for the local villagers, who rely on the farms for their food. An estimation of 5000 cattle have been killed and hundreds of thousands of acres of crops destroyed.