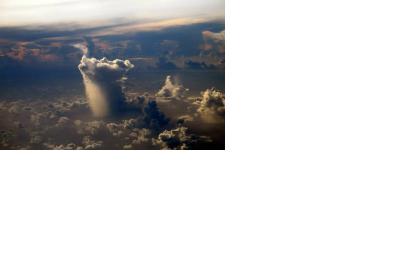 A new study, partly based on satellite data, finds the cause of increasing rainfall in the wettest regions of the tropics: more frequent large and well-organised thunderstorms.

The Australian Research Council Centre of Excellence for Climate System Science (ARCCSS) and NASA have developed a joint research project whose results are published online in "Nature". It reveals that rainfall increases seen in places such as the western Pacific in recent decades are due to large storms happening more frequently.