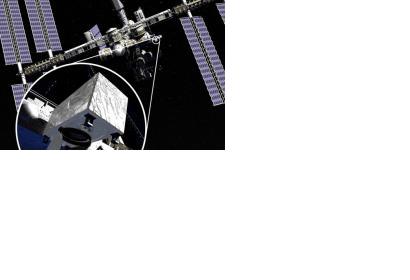 The latest NASA mission will measure clouds and aerosols in Earth's atmosphere from its perch on the exterior of the International Space Station located on the Japanese Experiment Module.

CATS's data will be collected employing a powerful laser technology - the Light Detection and Ranging Instrument (LIDAR) - which is capable of measuring the location, composition and distribution of atmospheric particles.

In particular, CATS will track clouds and tiny particles of dust, smoke and pollution in Earth's atmosphere that influence the changing climate.

"With data from CATS, scientists may gain an improved understanding of the structure and evolution of Earth's atmosphere," NASA officials said in a statement. "This could lead to enhancements to spacecraft launch, landing and communications systems. It also may help guide future atmospheric investigations of other planets and help researchers model and predict climate changes on Earth."