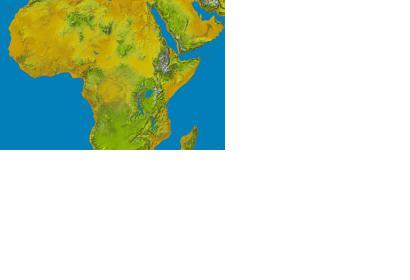 The United States has announced that it will make high-resolution topographic data available globally in 2015. Previously, the data generated from NASA's Shuttle Radar Topography Mission (SRTM) in 2000 was only available in the US. The announcement was made at the United Nations Heads of State Climate Summit in New York.

Initially, topographic data for Africa will be released with the goal of empowering local authorities to "better plan for the impacts of severe environmental changes such as drought, glacial retreat, inland flooding, landslides and coastal storm surges". The following release will focus on Latin America and the Caribbean.

NASA reported: "Lower-resolution SRTM topographic data having 90-meter (295-foot) pixels were released publicly in 2003 for many parts of the world, providing a global standard for many applications. The new data increase the detail to 30-meter (98-foot) pixel spacing, now revealing the full resolution of the world's landforms as originally measured by SRTM."