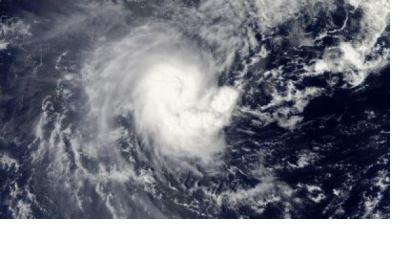 On 2 August 2013, the International Charter was activated by request of the United Nations Institute for Training and Research (UNITAR) Operational Satellite Applications Programme (UNOSAT) on behalf of UNDP, with the aim of supporting Myanmar to deal with the damages that flash floods, heavy rains and landslides have caused in the southeastern part of the country.

The country of Myanmar suffers the effects of monsoons every year between the months of July and October. This year, three people have been killed, up to 38,000 others have been evacuated into relief camps and one person is missing, according to state media reports. Kayin and Mon states are the most affected areas, with people displaced from their homes and damaged roads as a result of the floods.

In order to support the citizens of Myanmar, the United Nations, UNICEF and Save the Children organizations have distributed food, water and medical aid into relief camps while the Government has also provided food and aid packages to people in Kayin and Mon states.