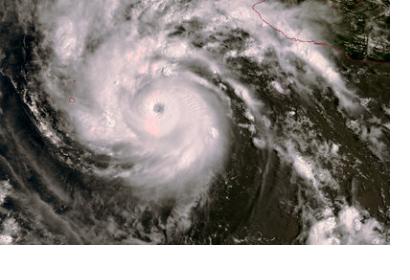 Researchers from the Center of Environmental Geography Research (CIGA) of the National Autonomous University of Mexico designed a software to organize, store and operate geo-referenced data from climate elements: Moclic. The software can calculate bio and agroclimatic indicators, such as humidity, aridity, rain erosion and rainfall concentration thus allowing users to relate them to local crops production figures or disasters.

Moclic feeds on data from weather stations in any state or country, unlike current software that use global information. Local information allow for more accurate input and foresees the maximum, minimum and average records for a certain area.

Francisco Bautista Zúñiga, researcher at CIGA and head of Moclic project, is quoted by ScienceDaily: "The use of Moclic with local data is of great importance because global models don't include land relief nor closeness to sea data, among others. The software is very simple and can be used by decision making characters, as governors, breeders, physicians, farmers, students, or anyone whose repercussions could have economic, politic or social effects."