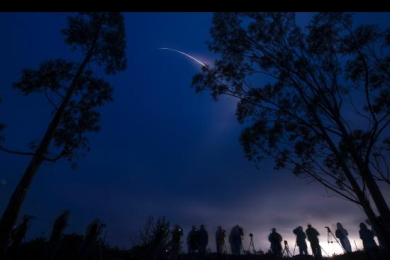 On January this year NASA launched the Soil Moisture Active Passive Satellite (SMAP) to map global soil moisture. However, the aircraft lost its radar instrument and stopped transmitting information on July 7, because of a problem with a high-power amplifier. The passive radar and radiometer tools were designed to complement each other and overcome some limitations.

The SMAP was sent to determine whether the soils are frozen or thawed around the globe, during a three-year mission with an investment of $916 million. The information provided by the aircraft might improve weather forecasting, predictions of floods, droughts, and crop yields.

According to NASA, the first global soil moisture maps were released on April 21, after three months data collection while the radar was still operating. The SMAP science team leader at the Massachusetts Institute of Technology, Dara Entekhabi confirmed, that the mission will continue to produce "valuable science for important Earth system studies”, despite the loss of the radar, that will impact some planned applications.