LAPAN predicts the worst drought in five years in Indonesia 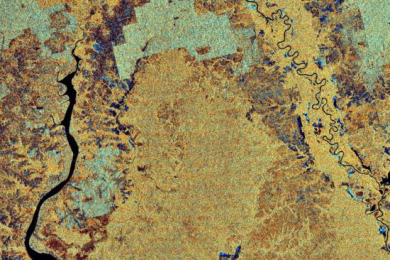 The Indonesian National Institute of Aeronautics and Space (LAPAN), UN-SPIDER’s Regional Support Office, has stated that Indonesia would face in 2015 the worst drought in the past five years, which would affect 80 per cent of the country’s territory, except for Kalimantan and Sumatra.

This hazard is caused by the "El Niño" weather phenomenon, an anomaly in sea surface temperatures in the Pacific Ocean. It has served as basis for the scientists to determine the strength of the upcoming event.

This phenomenon will have a negative impact on agricultural activity, which is already being felt by farmers in the area of West Java, where almost 20 regencies are threatened with crop failures. Thus, LAPAN recommends not to plant new seeds until the end of 2015 and urged the government to prepare for this hazard.

Indonesia suffered from similar droughts between 1982 and 1983 and between 1997 and 1998, which suggests that the natural hazard returns every 15 years.