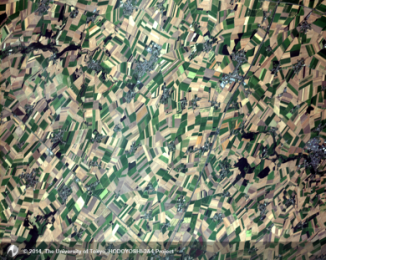 Two Japanese microsatellites, developed by the University of Tokyo, have begun transmitting Earth Observation images. The images are available via Facebook and YouTube.

Produced at comparatively low costs and within little time, Hodoyoshi-3 and Hodoyoshi-4 are a "proof of concept in innovative satellite development" as the website AsianScientist cites. "By reducing the cost per satellite to less than three million US dollars and development time below two years, researchers expect that novel space utilizations and new space users will appear, creating an industry of space development and novel applications. For example, low cost and quick development satellites will enable frequent Earth observation using a large number of satellites or the concept of the “personal satellite.”

The satellites have a mass of approximately 60 kg and are equipped with a 40 m and 200 m GSD (ground sample distance) camera (Hodoyoshi-3) and a 6m GSD camera (Hodoyoshi-4) to capture Earth remote sensing images.