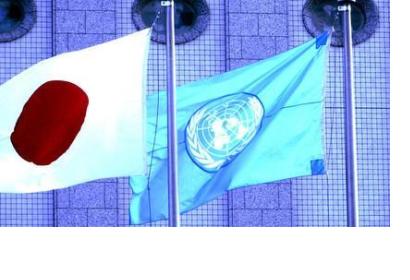 The UN General Assembly confirmed that Japan will host the Third World Conference on Disaster Risk Reduction in 2015 when it passed its annual resolution yesterday on the International Strategy for Disaster Reduction.

Previously, Japan successfully hosted the last two such world conferences. The world's first comprehensive framework for disaster risk reduction resulted from the last world conference held in Kobe in January 2005 where there was unanimous support for the "Hyogo Framework for Action 2005-2015: Building Resilience of Nations and Communities to Disasters (HFA)."

The post-2015 framework for disaster risk reduction is expected to offer the opportunity to scale-up disaster risk reduction efforts across the globe. There appears to be an emerging consensus from on-going consultations that it should build on the strengths of the HFA and focus on those elements that are still in need of further action.