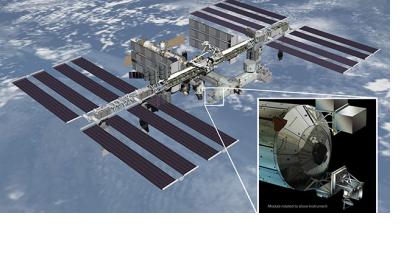 NASA’s International Space Station ISS-RapidScat scatterometer instrument platform is scheduled to be launched during the fall of 2014. It is designed to replace its predecessor QuickScat which has been in operation since 1999 on board the ISS. QuickScat collected and archived 400,000 measurements over 90 percent of the Earth’s surface on a daily basis. The data is used to calibrate measurements of other satellites.

Scatterometer instruments have been in service monitoring ocean wind data since the 1970s. Researchers use this data to improve weather forecasts, to monitor hurricanes and typhoons, design shipping routes and locations for ocean fisheries, monitor sea winds and snow covers as well as environmental changes in sea ice and deforestation.

The ISS-RapidScat mission is set to begin collecting data this fall adding data to the same archive.