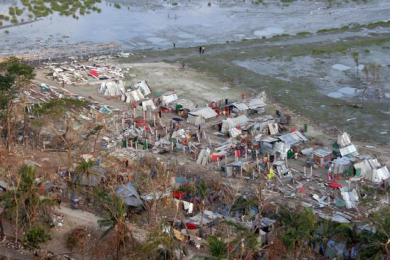 The first International Strategy for Disaster Reduction Asia Partnership (IAP) meeting of 2015 has been conducted from 3 to 5 June in Bangkok, Thailand.

The will of a switch in emphasis from disaster management to disaster risk management has been very present, with the aim of eliminating or mitigating the impact of underlying drivers of risk such as poor urban planning, non-compliance with building codes and destruction of eco-systems.

“We know what can be done to make Asian communities and nations more resilient against disasters. The new Sendai framework offers a wide range of solutions that are crucial to most Asian economies, which continue to be negatively affected by disasters. We hope that this IAP meeting will encourage a shift from managing disasters to managing risks, and guide countries towards more national and local actions that will reduce existing risks and avoid creating new ones to build a more resilient world,” said Feng Min Kan, Head of the UNISDR Asia-Pacific Regional Office.

The ISDR Asia Partnership (IAP) has been meeting twice a year since 2004, always with the intention of supporting the implementation of the 2005-2015 Hyogo Framework for Action and its successor the Sendai Framework for Disaster Risk Reduction 2015-2030.