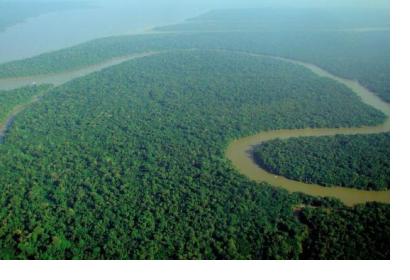 The mechanism was triggered by the Brazilian Disaster and Risk Management National Centre – CENAD, once the situation became unsustainable in the Amazonas state. The Solimoes River, one of the two main branches of the Amazon River in northern Brazil, overflowed in early June as a result of constant heavy rains since April.

Despite the common flooding occurring during this time of the year, this season has brought excessively high water levels that have caused an unusual disaster. This is one of the most extensive floods the country has experienced in recent years, having affected over 250,000 people.

In response to the activation, the Charter will provide up-to-date satellite-based information products and maps to help mitigating the effects of the disaster.