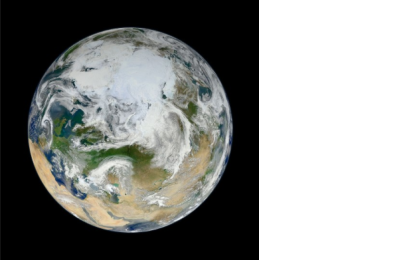 In September 2013, the private company Skybox Imaging will launch the first of 24 low-cost satellites into space with the potential of enabling first responders to see hourly snapshots of disaster-stricken areas, that could help identify which roads have collapsed after an earthquake or how quickly a forest fire is spreading. Nowadays, existing satellite imaging companies can't capture images frequently enough to monitor rapid changes on Earth because conventional imaging satellites cost hundreds of millions of dollars. This obviously limits the benefits provided by space-based information in humanitarian aid and emergency response.

Recognizing the need in different areas for nearly real-time satellite snapshots, Skybox Imaging has started this ambitious project, with the goal to send into orbit the 24 satellites by 2018. As Julian Mann, Skybox's co-founder, says "Skybox aims to create a platform that can turn its images - and eventually those from other satellite companies - into highly valuable data that's easy to consume."