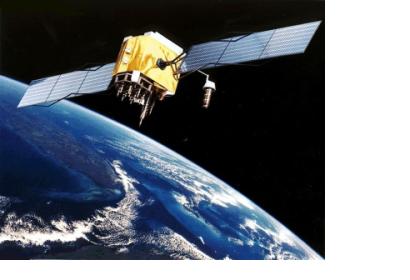 The United States and United Kingdom announced on January 17, 2013 that the British government would end efforts to obtain patent or intellectual property (IP) rights related to GPS, as InsideGNSS reported.

The announcement apparently concludes a contentious effort by a commercial affiliate of the UK Ministry of Defense (MoD) to gain patents rights to elements of Global Navigation Satellite System (GNSS) signals that would allow them to charge royalties for their use. Had the effort succeeded, it could have placed at risk an agreement between the United States and the European Union to use a common civil signal design — the multiplexed binary offset carrier (MBOC) — at the L1 frequency.

In today’s joint statement, the two governments affirmed their mutual commitment “to ensuring that GPS civil signals will remain perpetually free and openly available for users worldwide.” As part of this effort, the UK is dedicating all government-held patents and patent applications relating to U.S. GPS civil signal designs and their broadcast from GPS and other GNSS to the public domain.