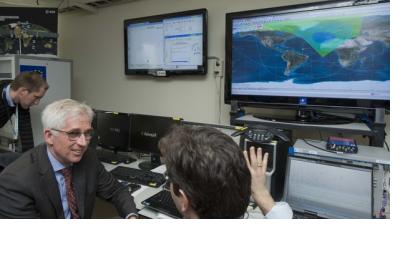 In a recent press release, the European Commission announced that on 12 March 2013 for the first time ever, engineers have been able to determine a position relying only on the signals emitted from four satellites of the European satellite navigation system Galileo.

This achievement is a milestone towards offering initial satellite navigation services from 2014 onwards. Once fully deployed, Galileo will enable a wide range of new applications, including innovative personal services such as in-car navigation, high precision farming, transportation, emergency intervention and civil protection, with a signal enabling higher precision previously available.

European Commission Vice President Antonio Tajani, Commissioner for Industry and Entrepreneurship, said: “I am thrilled by this successful test and I want to congratulate the teams involved. Even though we are still in the process of validating the system, we have demonstrated that all components of this complex system work in harmony. This is great news for the 2014 milestone when initial operations will commence and it is an encouragement for those preparing innovative services and products based on Galileo.”