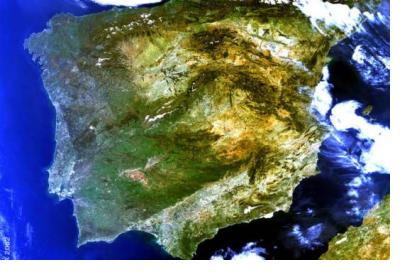 Its imagery can be applied to several activities, mainly to agricultural and environmental monitoring, water administration and disaster risk reduction and emergency response.

This satellite was developed and owned by the Spanish Elecnor and participates in the European Commissions´ Copernicus Emergency Management Services. Its data is included in the Copernicus data Warehouse and serves to carry out a sub-metric mapping of Europe.