Crowdsource mapping in search for the Malaysian Airlines flight 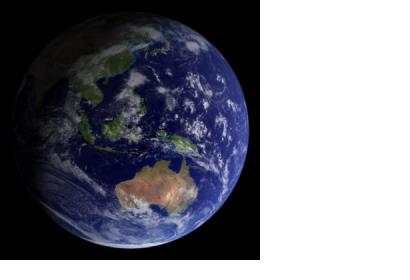 As UN-SPIDER reported yesterday, there have been calls for using satellite data in the search for the Malaysian Airlines Flight which went missing on 8 March. The American company Tomnod has now launched a satellite imagery crowdsourcing platform  to support the search and rescue teams, as IRevolution reported.

The platform is built on Digital Globe images dated 9 March covering over 1,000 square miles. The area is sliced up in many small images which every user can see and tag. This way of processing information has been used before to monitor movements of displaced populations.