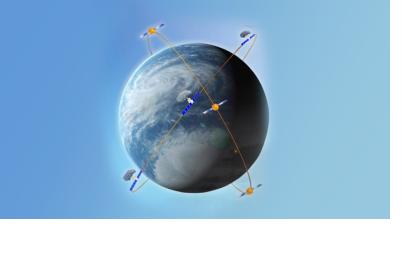 On 26 January, China launched a Long March-4C carrier rocket, placing the L-SAR 01A satellite in space. Equipped with L-band synthetic aperture radar (SAR), the satellite can be used for monitoring the geological environment, especially for landslide and earthquake monitoring.

On 12 February, the satellite was able to take the first quality pictures from space. By the end of February 2022, L-SAR 01B will be launched, completing the L-SAR satellite group of China. The radar was designed, and the images are being received by the Aerospace Information Research Institute under the Chinese Academy of Sciences (CAS).

Being a microwave-imaging radar system, emitting electromagnetic waves to Earth and receiving its echoes, the system is able to take all-weather and round-the-clock microwave pictures of the land surface.