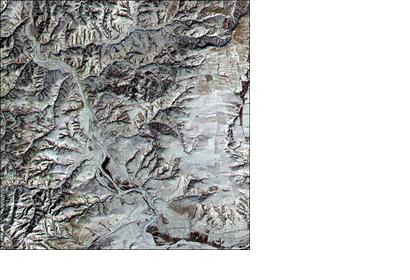 China has plans to build a comprehensive earth observation system integrating the use of air-borne, space-based as well as ground-based technologies in the next ten years, the website Economic Times stated, referring to a Chinese top official. This new system would include drones, satellites and GPS systems.

Economic Times reported: "China has already built a network of satellites and other facilities for earth observation in pursuing its space programs including manned space navigation, lunar probe and Beidou GPS navigation system but officials said much remains to be done in the actual application of the technology. The administration will promote the construction of a high-definition earth observation system and the spatial data infrastructure, Xu Dazhe, head of the State Administration of Science, Technology and Industry for National Defence, said."