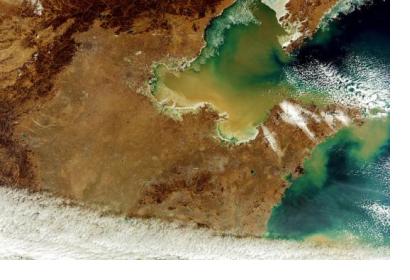 This new space artifact was developed by China Aerospace Science and Technology Corporation (CASC) and according to Chinese officials, it is part of a civilian programme whose aim is to facilitate climate surveying, disaster response, precision agriculture mapping, urban planning and road network design. Its imagery will be mostly used by the Ministry of Land and Resources, the Ministry of Environmental Protection, and the Ministry of Agriculture.