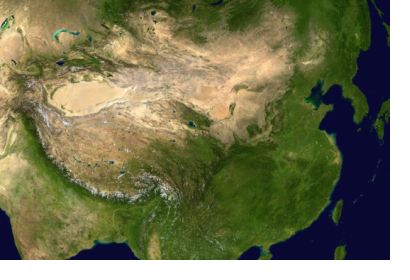 The China-Brazil Earth Resource Satellite-04 (CBERS-04), an Earth observation satellite jointly developed by both countries, was put into operation on Tuesday, July 13, after its launch on December 7.

Developed by China's Academy of Space Technology and Brazil's National Institution of Space Research, the CBERS-04 can cover areas as big as China in 26 days and will be used to monitor geological disasters and estimate crops, among others. Its predecessor, the CBERS-03 was already launched from Taiyuan Satellite Launch Center on December 9, 2013, but did not reach the proper orbit.

African and Latin American countries will receive the data provided by the China-Brazil Earth Resource Satellite-04 without any charge.