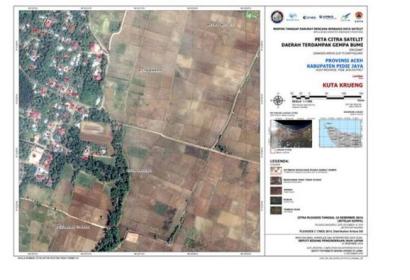 The International Charter Space and Major Disasters was activated on 5 January 2017 at the request of the National Civil Protection Secretariat of Argentina (SIFEM) due to wild fires in Buenos Aires, the Central province of Pampa and the southern province of Rio Negro.  According to the news paper La Nacion of Argentina (http://www.lanacion.com.ar/1972677-las-impresionantes-imagenes-de-la-nasa-de-los-incendios-que-afectan-la-pampa-rio-negro-y-el-sur-bonaerense), the fires have  destroyed vasts amounts of forests in recent weeks in these provinces. Nevertheless,the fires in the southern region of La Pampa wetre controlled by the end of the first week of January 2017.