Charter activated for earthquake in Indonesia 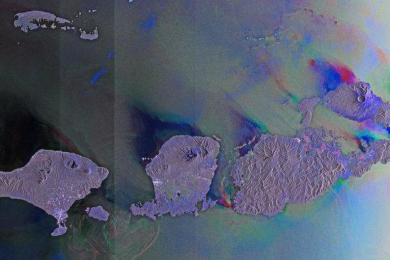 The International Charter Space and Major Disasters was activated on 7 December 2016 due to a 6.5 earthquake in Indonesia. The Asian Disaster Reduction Center (ADRC) on behalf of LAPAN requested the activation. The most affected area was the Pidie Jaya district where damage was reported in approximately 250 buildings leaving several thousand people homeless. The number of victims is 102; however the Indonesia Disaster Agency said that the figure could increase as the recovery operations continue. The country’s president ordered the mobilization of troops, mechanical diggers and medical staff to support the rescue activities.

CNN reported that although no tsunami warning has been issued many people have left their homes in coastal areas because of the devastation left by the 2004 earthquake and tsunami. This is the second major tremor in Indonesia during 2016. The country suffers from strong quakes due to its position over the Ring of Fire. For more information from this channel please click here.