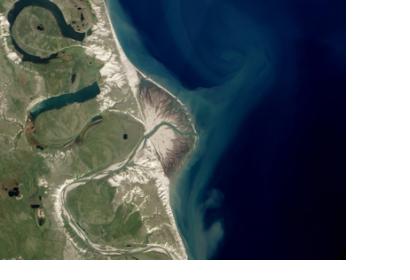 The Canadian Space Agency CSA will invest 3.3 million CAD in the first worldwide survey of surface water. A Canadian company will develop an "Extended Interaction Klystron (EIK), a satellite radar component that will generate pulses used to gather surface information," the Government of Canada explained in a press release.

The press release continues: "The Surface Water and Ocean Topography (SWOT) mission will survey 90 percent of the globe, studying the Earth's lakes, rivers, reservoirs and oceans. SWOT data could lead to improvements in many water-related services in Canada, including operations at sea and water management systems, and will provide measurements for lakes and rivers in Northern Canada for which none currently exist."