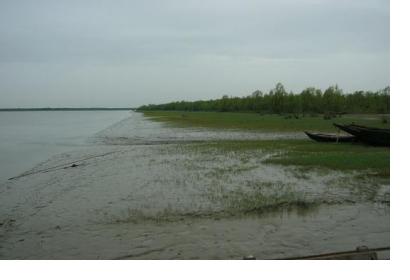 The Bangladeshi Flood Forecasting and Warning Centre (FFWC) can now better predict disasters caused by floods thanks to the JASON-2 satellite, developed by SERVIR and the International Centre for Integrated Mountain Development (ICIMOD).

The monsoon rains together with snow-fed rivers cause annual inundations in the country between March and September, damaging crops and properties and even resulting in loss of lives.

An experiment conducted last year by the FFWC using data from the JASON-2 satellite, showed that flood warnings can be issued eight days in advance instead of only three or four as it used to be. The JASON-2 satellite is capable of accurately measuring water levels in rivers from points beyond the borders of Bangladesh on a near-real-time basis.