Ball and NASA to build a new environmental satellite 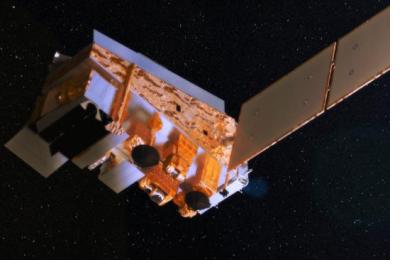 Ball Aerospace & Technologies Corp. is teaming up with NASA in the development of the Joint Polar Satellite System (JPSS-1), USA’s next environmental spacecraft, which will presumably be launched in 2017.

This polar-orbiting artifact’s mission will consist of collecting science-quality atmospheric, oceanographic, and land surface measurements that are crucial for the country's weather mission. It will work in conjunction with the Suomi National Polar-Orbiting Partnership Satellite (Suomi-NPP), another environmental spacecraft launched in 2011 and also built by Ball.

Ball is in charge of designing and manufacturing the JPSS-1 satellite, including the Ozone Mapping and Profiler Suite (OMPS) instrument - which measures levels of stratospheric ozone that protect the Earth's surface from damaging ultraviolet light, integrating all five instruments, and performing satellite-level testing and launch support.  NASA will be responsible of acquiring and launching the satellite.