Asia: Floods the most frequent disaster in 2012 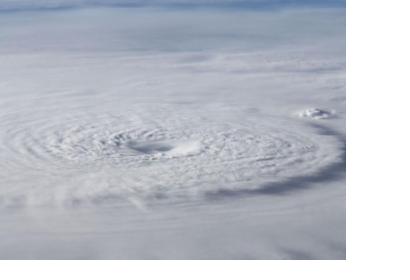 An early view of disaster trends in 2012 across Asia, the world's most disaster-prone region, shows that mortality from flood events continues to decline but economic losses remain a major cause of concern. In 2012 so far, floods were the most frequent disaster occurring in Asia (44%) and had the highest human and economic impact. They accounted for 54% of the death toll in Asia, 78% of people affected and 56% of all economic damages in the region.

Pakistan suffered large-scale loss of life from floods for the third successive year as 480 people died in floods between August and October. Floods in China (June-July) affected over 17 million people and caused the highest economic losses (US $4.8 billion). Floods and storms remain the main threats in Asia, as seen last week in the Philippines when Typhoon Bopha resulted in 500 deaths but overall, in 2012, fewer people were killed by disasters in Asia compared to previous years, the Louvain University Centre for Research on the Epidemiology of Disasters (CRED) confirmed in a joint press conference with the UN Office for Disaster Risk Reduction (UNISDR) in Bangkok, Thailand.

Jerry Velasquez, Head of the UNISDR Asia Pacific, said: "Flood risk must be addressed in a more systematic manner and integrated in all urban and development management plans if we want to ensure sustainable economic growth and better protect people and their assets as extreme weather events will be more frequent and severe in the future."

The press release and the factsheet "2012 disasters in numbers in Asia" are available on UNISDR's website.