Armenia: Plans for own satellite programme 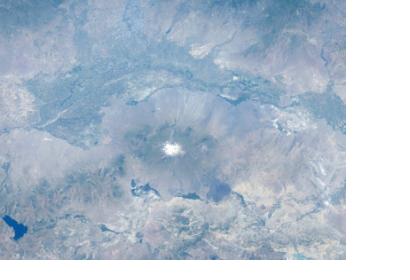 Armenia is planning to launch its own satellite programme. On 12 August 2013, the Head of Staff of the Ministry of Transport and Communication of the Republic of Armenia, Gagik Grigoryan, sent an international application to the International Telecommunication Union (ITU) in order to register the country's right to satellite's orbital position, as the Armenian news agency ArmenPress reported.

A press release by the Ministry of Transport and Communication stated the intentions of the the Republic of Armenia to start a satellite programme, for which the preliminary cost of realization is of about USD 250 million. For this reason, the country has already started preparing for negotiations with several international organizations seeking for their support.