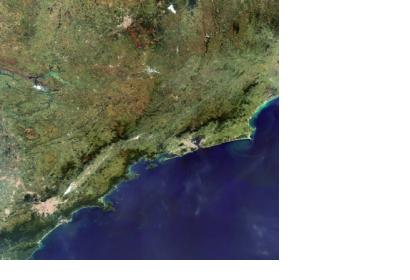 With the July 2012 issue of the Global Spatial Data Infrastructure Association (GSDI) newsletter for Latin America and the Caribbean (SDI-LAC), it reaches its 100 edition! The newsletter started up in January 2004 under editorship of Kate Lance who led its matters during thirteen numbers that included bilingual versions of some of their reported news. In July 2005, the Pan-American Institute of Geography and History (PAIGH) assumed its continued monthly edition until present.

SDI-LAC is a free, electronic newsletter for people interested in GIS, remote sensing, and data management in Latin America and the Caribbean available in Spanish and English. During 9.5 years, SDI-LAC Newsletter has reported more than 4,400 news on geospatial, SDI, and capacity building initiatives, from the Americas and the rest of the world. Women and men who contributed news (41% and 59% of the total respectively) played a key role to making visible many initiatives yearly, thus fostering valuable knowledge sharing throughout the geospatial community.