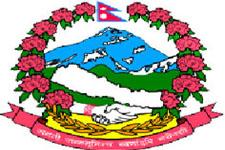 To institutionalize the objectives and achievements of the DPTC, the Department of Water Induced Disaster Management (DWIDM) was established on 7 February 2000 under the Ministry of Water Resources.

Seven Division and five sub-division offices were established so as to mitigate the water-induced disasters throughout the Country.