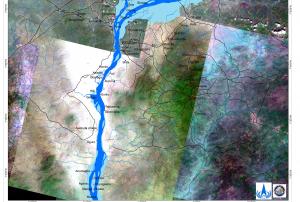 In Nigeria, the Nigerian National… 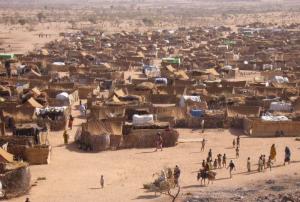 For the first time, the population of an entire city has been estimated from space through a pioneering project to speed up medical and disaster relief efforts. By analysing satellite images of disaster zones and famine, war or disease-hit areas where census data is unreliable, or cities unreachable, researchers hope to make rapid and more accurate estimates of how many people might need help.

"Population numbers are crucial to everything we do," says Ruby Siddiqui of the global charity, Medicins Sans Frontières, a collaborator in the project to evaluate the satellite counting technique. "We need to plan the size, scale and mode of interventions, and without population numbers we can't do this," she says.

At present, groups like MSF rely on the "quadrat" method to estimate population size. Surveyors visit a sample of individual households to find out how many people live in each type of dwelling. From this, they estimate the…